Tired of having itchy skin? Had enough of this annoying skin condition that never goes away? Read on to find out more about eczema and how to deal with it the TCM way!

Eczema, also known as atopic dermatitis, is a chronic disorder of the skin that results in an itchy rash. It is the most common skin condition in Singapore, and the occurrence of eczema in Singapore is one of the highest in the world.

Modern medicine shows that there are several factors behind the formation of eczema.  Genes play an important role as eczema often runs in families, but there are other conditions such as skin barrier defects, immune dysfunction and environmental factors.

In addition, an impaired skin barrier increases transepidermal water loss, causing dry skin and making it more prone to the penetration of allergens and bacterial/viral infections. All of these contribute to an overactive inflammatory response at the skin and cause itchy rashes.

On the other hand, TCM believes that eczema is mainly caused by Wind-Dampness-Heat. People with irritable body constitution that have poor eating habits, especially over-consuming spicy, pungent, oily foods, are more likely to weaken their Spleen and Stomach.

The Spleen and Stomach governs the digestive system and the conversion of food and drinks into the essence that nourishes our body. When a malfunctioning Spleen and Stomach fails to convert all the food and drinks into essence, Dampness-Heat will arise. With Wind invading from the outside, and Dampness-Heat accumulating beneath the skin, the two forces will combine and result as an itchy rash.

There are some distinct characteristics for a typical eczema:

How does TCM help?

The main principle behind the treatments for eczema is to clear heat, eliminate dampness, and relieve the itch. There are a few approaches:

Depending on which TCM syndrome the skin lesions belong to, different medications will be prescribed.

Acute stage eczema is equivalent to the dampness heat syndrome in TCM, hence herbs that can clear heat, eliminate dampness, and relieve itch are often used.

Concoctions, ointments, or lotions can be applied on the skin lesion depending on which stage it is.

Subacute stage eczema: 紫云膏 (Zi Yun Cream) can be used to apply on the skin lesions.

Chronic stage eczema: Various types of ointments or lotions can be used. Some contain anti-itchy substances.

Inserting hair-thin needles at acupoints and around the skin lesions can help to improve qi and blood circulation, so as to achieve heat removal, eliminate dampness, and relieve itching. Plum-blossom needles relieve itch effectively and are often used at the skin lesions to release a small amount of blood.

The following are the important skin care tips for people with eczema:

Topical steroids can be effective upon eczema flare-ups. However, topical steroids should not be used without supervision. Do consult doctors for guidance before using them. Ask for medical advice if you are planning on stopping the usage of topical steroids anddo not stop the treatment suddenly.

Having eczema may be tiring, and managing this skin condition may require a lot of time and effort to see results. However,with an appropriate therapeutic approach combined with good lifestyle habits, it is definitely possible to manage this skin condition effectively for a better quality of life. 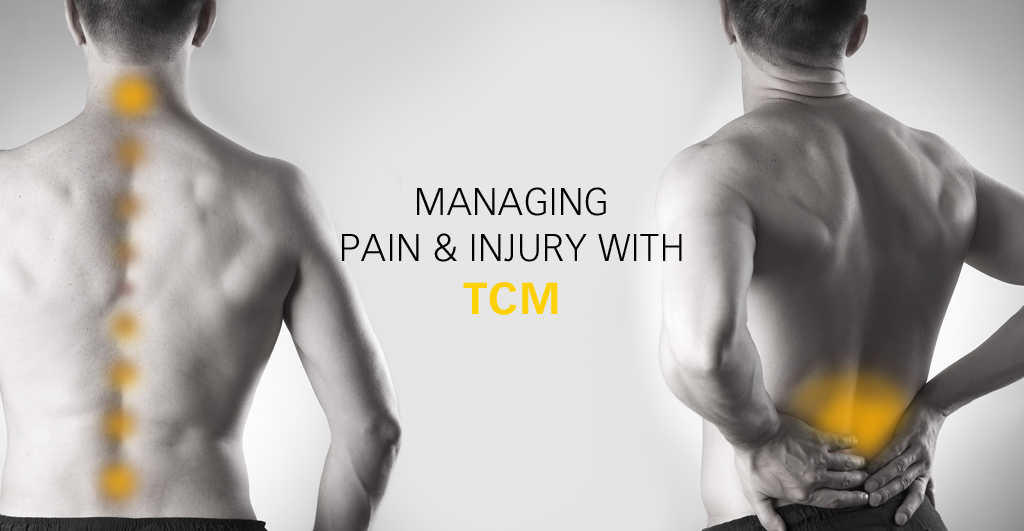 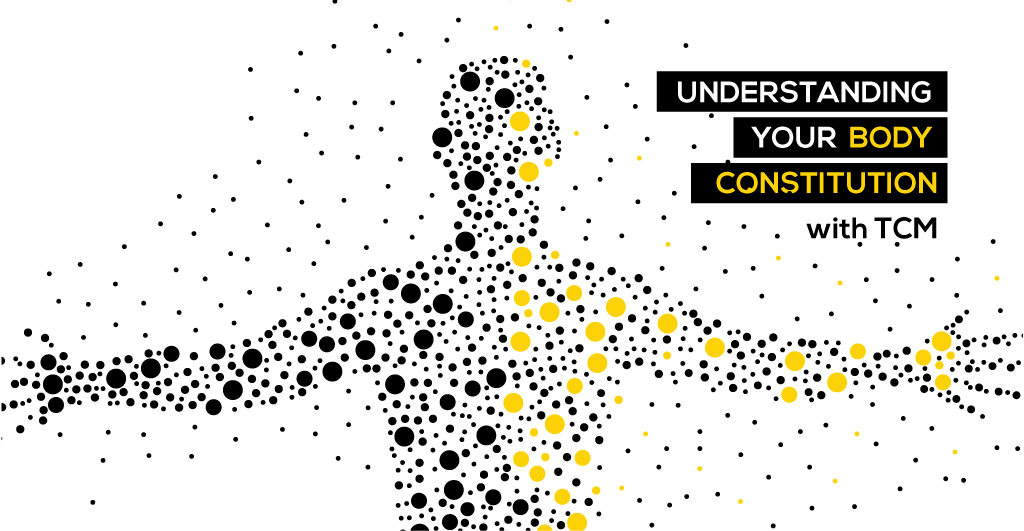