In our society today, endless diet plans are proposed to us everyday, be it Atkins, Paleo, Elimination and many more. It sometimes gets so confusing as to which is really doing good to our bodies.

Our views on healthy food change all the time, and are mostly dependent on the newest Western clinical research findings. We all understand about basic food nutrition components such as fats, carbohydrates, proteins, minerals and vitamins. But everyday there are studies that introduce something new and diet theories that get debunked.

So what should we really eat?

The Chinese have their own answer to healthy eating, with concepts strongly related to Traditional Chinese Medicine (TCM). In contrast to Western Medicine, the role of food and medicine in TCM overlap.

For example, a watermelon is a food, but it can also have a medicinal effect during hot days due to its hydrating and cooling properties. Hence, food therapy is one of the first treatments given to people who are trying to stay well, remain balanced or are suffering from illnesses.

When food alone provides insufficient help, people will need to turn to herbal medicines and other treatments that have stronger effects to reverse imbalances.

Food in TCM is classified according to its energetic properties rather than according to its physical nutritional components such as protein, carbohydrate, vitamins, fats and other nutrient contents as seen in Western medicine.

According to TCM, the five main food flavours are: Pungent (Spicy), Sour, Sweet, Salty and Bitter, just like the Western world. However, these flavours of the food are more than just the senses.  In TCM, each bite of food sends the nutrition to corresponding organs as seen in the list below.

The list comprises of what properties and uses are for each flavour, which organ the flavours mostly nourish, people with certain conditions who should be warned about taking too much of any particular flavour, and examples of food with the particular flavour.

The four natures of food are: cold, cool, warm and hot, with neutral food being food that is neither warm nor cool. The nature of food is not determined by their actual temperature but rather by what effects they have on a person’s body after consumption. Foods that are warm and hot bring heat to our bodies.

When a person continually eats only one type of food, it actually creates an imbalance in the body, either being too hot or too cold.

A person who has too much heat in their body usually feels hot, sweats all the time, is grumpy or could be constipated. People who have too much cold in their bodies appear pale, have cold hands and feet, might feel weak or have poor blood circulation. Thus one of the keys in taking food according to TCM is to take food of nature that will keep the body “neutral”.

For example, a person with a lot of “dampness” in their body tends to be overweight, may sweat a lot and may have an oily face. This kind of person needs bitter food to take away their dampness, but it also means sweet food, which can add on dampness to the body, might worsen their situation and such food should be avoided.

As for the body constitutions, it will be advisable to go to a TCM practitioner to identify your particular body type as it will require a holistic diagnostic procedure to carry out the identification.

Thus in TCM, every food is nutritious, and as long as a healthy person does not eat too much of any one food, nothing is unhealthy. There’s a saying in Chinese:

It means a balanced diet, where food is consumed in appropriate combinations according to their natures and flavours, serves to supplement the essence that the human body needs.

TCM works according to Chinese philosophies and hence one of the golden rules to health is: never take extremes. After all, it’s all about balance. 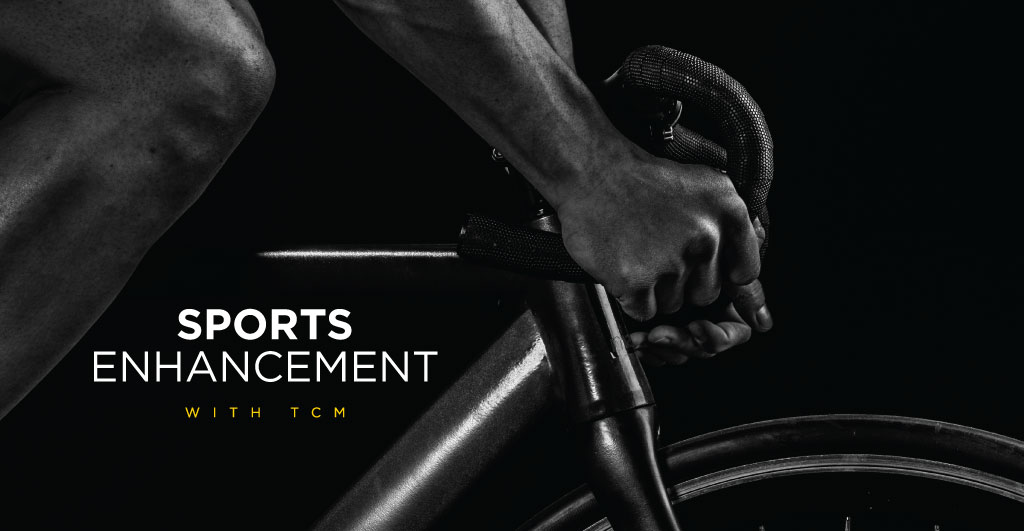