Erectile Dysfunction (ED) is usually believed to be an ‘old man’s issue’ as its prevalence increases with age as testosterone falls. However, this condition is a common and rising issue even in younger men these days due to high levels of stress— with as many as one in two sexually active men suffering from ED.ED …
#Men's Health
Read More 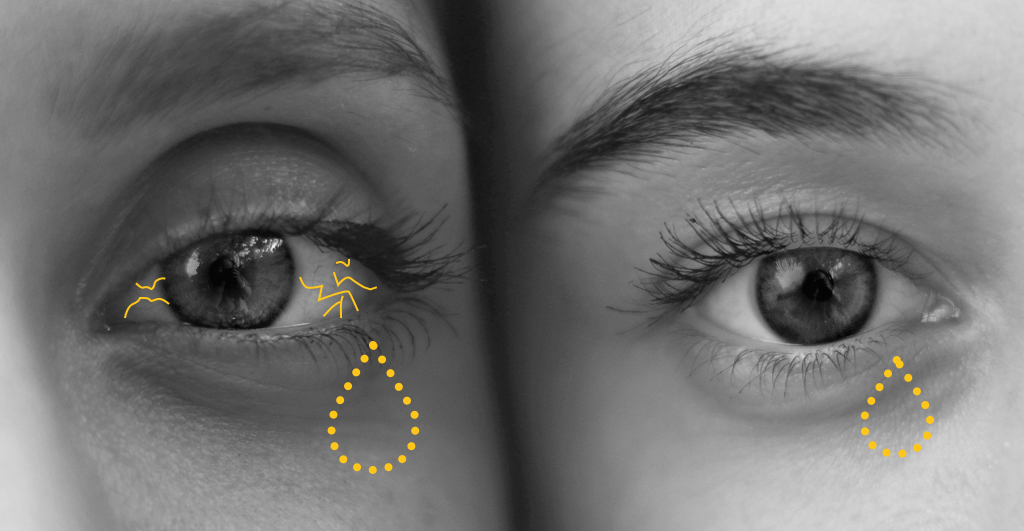 Menstrual cramps are a common side effect of our monthly period. From a TCM perspective, menstrual cramps occur when there are drastic changes of Qi and blood happening in the Chong and Ren meridians (冲任二脉). Physician Hao Li shares more about why this happens and how TCM can help.
#Women's Health
Read More
Scroll to Top
Loading Comments...