The gift of a child is undeniably a great one for both parents. However, the whole process of pregnancy creates complications for the mother. Pregnancy changes the female body in many ways, as regular hormonal secretions changes and multiple muscles and joints become stretched to house the growing foetus.

Common postpartum (post-pregnancy) symptoms include depression, hair loss, hormonal imbalance, urinary incontinence, constipation, various pains, aches, and so on. In this article, we will talk about postpartum issues revolving the pelvic region.

The pelvic skeleton consists of the sacrum and coccyx in the back, as well as two hip bones that form an arch from back to front, joining up at the pubic area. To accommodate the growing uterus during pregnancy, ligaments between the pelvic bones are greatly stretched to allow the different bones to drift apart. This contributes to lower back pain, known medically as pelvic girdle pain (PGP), which is experienced by many women during pregnancy. The pain can get extremely severe for some women, and to make matters worse, painkillers and muscle relaxants are generally not well tolerated during pregnancy.

The shifting pelvic bones may also sit on nearby nerves, hence causing issues such as constipation and urinary incontinence. As the uterus slowly increases in size, it can press on the bladder or colon, further increasing the severity of both symptoms. This usually begins in the second or third trimester of pregnancy and gradually fades away after giving birth. However, many women report that these symptoms lighten but still remain present. Some women no longer suffer from constipation or urinary incontinence but experience them in their elderly years.

It is hypothesised that the various mechanical stress and nervous compression during pregnancy may have contributed to the formation of scar tissues within the pelvic region. Scar tissues lack the flexibility of normal tissues and may disrupt the usual smooth muscle contractions of the bladder or colon, causing constipation or incontinence issues to remain for a long time.

After pregnancy, individual pelvic ligaments will gradually shorten in an attempt to reposition the pelvic bones to prepartum positions. However, the ligaments do not always shorten equally as some may have overstretched during pregnancy. Therefore, the configuration of pelvic bones postpartum becomes more irregular in comparison to prepartum.

It is also very common for women who went through an epidural injection to have had the needle damage the nerve fibres in the spine. Irregular pelvic bone configuration combined with possible nerve fibre damage can create chronic lower backache of multiple levels of severity.

During childbirth, the symphysis pubis (the joint where both pubic bone meets) will separate to a certain degree. However, in the case of rapid birth, forceps delivery or even a larger baby, the joint may fail to return to its normal prepartum state. Aside from causing pelvic floor pain, this can also contribute to “outward pointing” feet, causing some women to walk with an awkward gait or unable to sit comfortably. Some women suffer from a lack of self-confidence due to this issue as they feel that their body image has suffered after childbirth.

Combining mainly acupuncture and certain tuina techniques, TCM can help with postpartum pelvic issues. For pain management and scar tissue removal, acupuncture is the go-to method. Irregular pelvic bone configuration can also be corrected through TCM methods by loosening the muscles around the pelvic region and then realigning the pelvic bones. Done over a number of sessions and proper self-training as instructed by our physicians, women can once again walk and sit comfortably. Furthermore, urinary incontinence, constipation, hair loss, depression and even postpartum weight management can be resolved with a combination of various TCM methods.

In conclusion, the burden a woman has to suffer through in order to deliver a child is great enough. Therefore, there is no reason for women to suffer more after the hardest part of the journey is over. Here at PULSE, we can provide support and treatment to mothers so they can enjoy the process of bringing up a child pain-free. 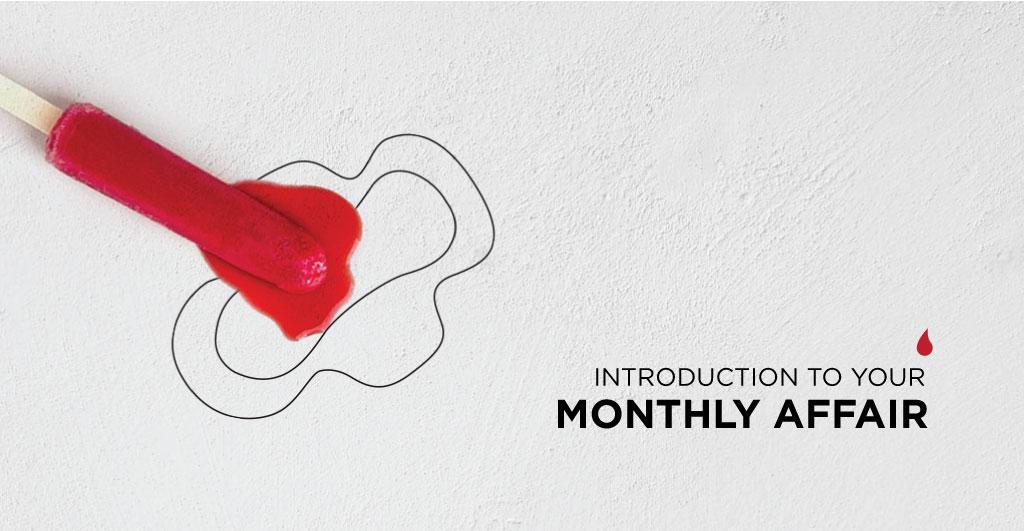 Introduction to your Monthly Affair

2 DIY Acupressure Points to put a pause to Menopause Symptoms