A migraine is defined as a periodic attack of a headache on one or both sides of the head with a series of accompanying symptoms.

Prevalence and Impact on Quality of Life

Migraine usually develops from puberty (or childhood in rare cases) and reaches its peak around 35 to 45 years of age. Women are more susceptible to migraine attacks as compared to men due to certain hormonal factors.

Migraine is ranked as the third most common disease in the world with a 1 in 7 people suffering from it. It also ranks as the seventh most debilitating disease. A person who suffers from migraine may spend as long as 5.3% of his/her lifetime going through an attack.

1. Prodrome: The prodrome stage comes 1 or 2 days before a migraine attack. Known precursors include increased thirst and urination, constipation, fatigue and neck stiffness. Some sufferers do not experience this stage.

2. Aura: The aura stage consists of symptoms of the nervous system. Common symptoms include visual disturbances (seeing floaters or bright sparks), one-sided weakness and numbness in the body, speaking and swallowing difficulties, hallucinatory voices or sounds and so on. These sensations gradually build up over several minutes and may last a full hour, often triggering anxiety and agitation in sufferers. Thankfully, most sufferers do not experience ‘aura’.

3. Attack:  The attack stage is the most common stage most sufferers find themselves experiencing. An attack could last up to 72 hours of one or both sided throbbing headaches with accompanying symptoms such as nausea, vomiting, hypersensitivity to light and sound, dizziness, blurred vision, confusion and more. Migraine attacks can occur from several times a month to several times a year, causing major performance disturbances in work or school.

4. Post-drome: The final stage comes after the attack stage is over. Symptoms such as confusion, moodiness, elation, fatigue may last up to 24 hours.

While painkillers may alleviate symptoms of a migraine attack, they are unsuccessful in breaking the cyclic nature of migraine. Prolonged usage of painkillers may cause liver and kidney damages. Stronger classes of painkillers can even wear down the stomach lining and cause gastric ulcers.

For sufferers who do not respond well to conventional painkillers, a class of drugs called triptans are commonly prescribed. While triptans are effective in the reduction or abortion of migraine attacks, they contraindicate with migraine patients who suffer from cardiovascular diseases. Triptans are also unsafe for breastfeeding mothers and patients below the age of 18.

Although there are no known side effects from long-term usage of triptans, drug dependency issues are still present. Migraines are often misunderstood and underdiagnosed due to its many different stages and sets of symptoms, thus denying treatment to true sufferers of the disease.

Migraine surgery is also a viable approach for long-term sufferers of migraine. A recent study has published promising results regarding the efficacy of migraine surgery. However, as with all surgeries, the risks and costs associated with it are always present.

There are two causes of migraine in TCM theory:

Types of Migraine in TCM Theory

According to the official compilation of TCM diseases published in 2011, there are five different types of migraine:

TCM employs various methods in the treatment of migraine:

Acupuncture is best employed during the attack stage of a migraine episode. By stimulating certain acupoints and muscles, a migraine attack can be aborted within a few minutes to several hours.
Acupuncture can also be administered during the prodrome or aura stage of migraine to alleviate the accompanying symptoms.

Acupressure/Tui Na therapy is an effective alternative for migraine suffers with an aversion to needles. By correctly identifying and applying pressure to correct acupoints in the neck and head regions, a migraine episode can be aborted. Acupressure/Tui Na therapy is not only effective for all stages of migraine, but aids in the prevention and reduction of intensity for future migraine episodes.

Scraping therapy is commonly used in conjunction with acupuncture or acupressure therapies. Scraping works to remove myofascial trigger points (commonly referred to as “knots”) that form in
the neck and head muscles due to prolonged pain. Take note that minor skin irritation may persist for around 24 hours for some people.

Correct herbal prescriptions work well in alleviating the symptoms of all stages of migraine. Medication can also be used in between migraine episodes to prevent future attacks by repairing the
imbalances in the body.

There are several methods to manage the symptoms of migraine: 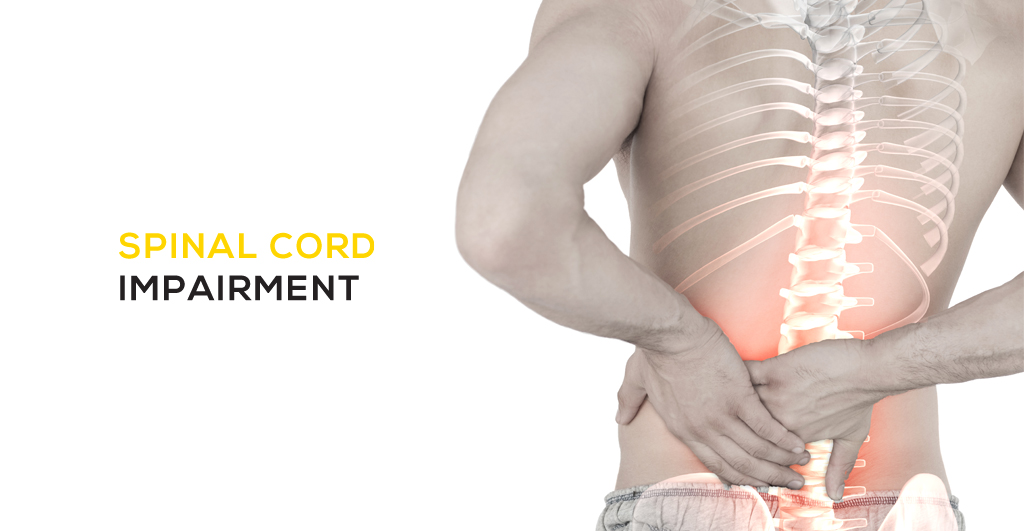 5 Workplace Stretches Towards A Better Posture