We often hear our adult friends complaining about having severe migraines and how it affects their daily lives. While this condition is more prevalent in adults, did you know that children and teenagers can suffer from migraine as well?

The ratio of female to male suffering from  migraine flips over when puberty hits, that is, migraine affects more young ladies than guys in adolescents. More on this later.

What is a migraine?

Migraine is a type of recurring headache. It is characterised by throbbing or pulsating pain on one or both sides of the head. Older teens tend to have migraines at one side of the head. Whereas in younger children, the headache is more likely to be on both sides. Migraine attacks usually last for hours to days and often worsen with activities.

Migraine is usually accompanied by some symptoms, which include but not limited to

Some people may get auras, which are some neurological symptoms that happen prior to migraine. These symptoms can last for up to 1 hour.

Examples of auras include:

The causes in a TCM point of view

Why does migraine occur in children and teenagers?

Children/teenagers have a unique body constitution in comparison with adults, where the Liver is usually in excess (肝常有余). However, there are some commonly seen factors that put even more stress onto the Liver. They include hectic lifestyles, going to bed late at night, overuse of electronics, and stress from studies.

These factors contribute to the rise of Liver Heat and Liver Yang, which in turn, causes blockage in the Gall Bladder meridian. As the TCM quote goes “When there is stagnation, there will be pain” (不通则痛), hence migraine occurs.

Why is there a prevalence in females?

Females rely more on the Liver’s function than males do (女子以肝为先天) as they go through  menstruation, pregnancy, and giving birth. Therefore, Liver Qi stagnation easily occurs in females, and turns into Liver Heat over time. When females enter puberty and have menstruation, Liver tends to become undernourished due to the loss of blood.This in turn can cause Liver Yang to become less controlled and easily triggered.

On the other hand, modern medicine suggests that migraine is a neurological disorder which affects the brain, nerves, and blood vessels. This disorder is caused by the release of chemicals in the brain due to the irritation from environmental and emotional triggers. Children who have migraines are more susceptible to these irritations and triggers compared to other individuals.

Here are some common migraine triggers:

Therefore, one should try to or help his/her children to avoid these triggers to prevent migraine recurring.

Here are some tips to help with resolving migraines Parents may apply these tips to help your children alleviate the effects of migraines and reduce its occurrence. Acupressure

There are some acupoints that can help with resolving migraines.

Rub in circular motions for 2 to 3 minutes whenever you feel unwell. Soreness should be felt at the acupoints when rubbing.

Get a good rest in a dark, quiet, and cool  room.  Lie down and try to get some sleep. This action can calm your mind down and resolve migraines.

Here are some tea recipes to help prevent migraines. Consume the tea twice a week for a better result.

Consume once a fortnight or whenever migraine hits. Suitable for all ages.

Do consult a physician if your migraines keep occurring or if the pain escalates beyond what you can manage with the self-help tips.

Some treatments that TCM uses to treat migraines include:

However, there is no “one size fits all” treatment plan, a consultation with a physician is recommended to more accurately diagnose your body condition and constitution to best tackle the cause of these migraines. 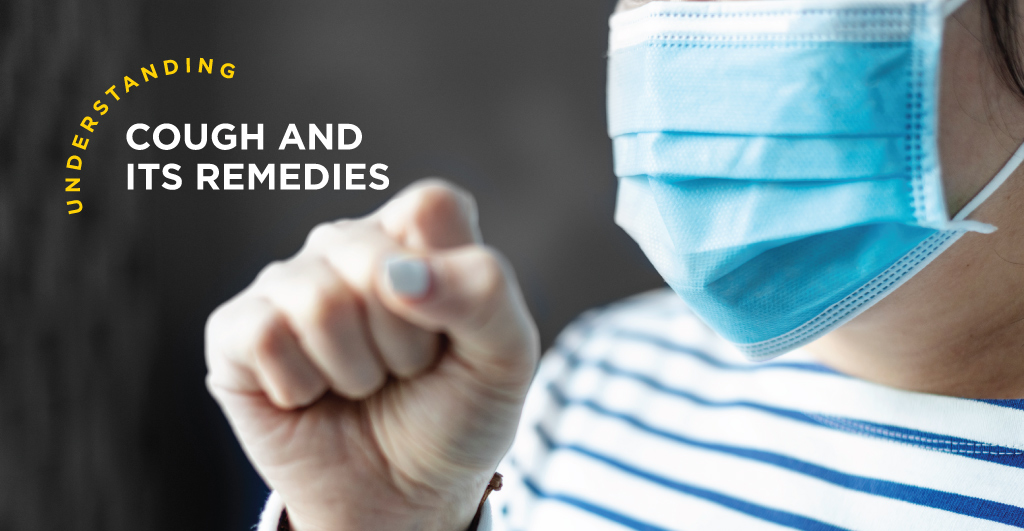 Understanding Cough and its Remedies 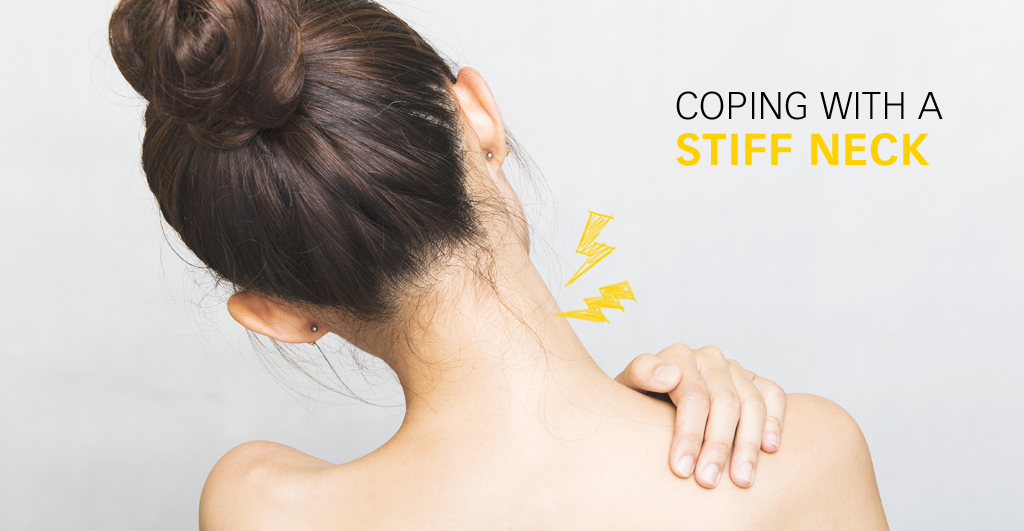 Coping with a Stiff Neck