People often get anxious when they experience acne breakouts.. However, it is often an unavoidable part of life, with almost everyone having at least a mild form of acne at some point in their lives.

While there is no foolproof way to prevent acne from ever occurring again, there are some lifestyle choices you can make to help reduce the risk of bad breakouts. Specifically, the relation between our diet and acne. How well do you know about the relationship between your diet and acne? What are the foods you should avoid or consume less of? Let us break it down for you!

How does acne form?

Pores on our skin are connected to oil glands through follicles. The oil glands produce sebum that carries dead skin cells through the follicles to the surface of the skin. If excess sebum is produced, it builds up under the skin and follicles get clogged with sebum, dead skin cells, hair, and even bacteria; to form a plug.  As the bacteria multiplies, this causes infection and inflammation around the clogged pore, creating a pimple.

In western theory, it is believed that there are a range of factors that may trigger acne, which include:

TCM takes a different perspective/ outlook on the causes of acne, and explains the formation of acne in three ways.

Firstly, when a person with a Heaty body constitution, especially having Lung Heat, is being invaded by Wind, the Heat in the body is triggered to travel up to the face, thus causing acne.

Second, overconsuming spicy, oily, flavourful food, generates Dampness-Heat in the body, which will in turn, affect the face as this damp heat travels upwards in a similar way to a steam.

Lastly, people with weaker Spleen have a compromised transportation of fluid in the body. Fluid stasis tends to cause Dampness and Phlegm, which will then cause Heat formation if they are accumulated for a prolonged period. When Dampness, Phlegm, and Heat combine, they trigger acne formation on the skin.

Acne usually appears on the face, forehead, shoulders, chest, and upper back.

Why do certain foods need to be avoided?

In TCM, it is believed that the food or drinks you consume can affect your zang-fu organs and even contribute to the formation of your body constitution, similar to the saying ‘you are what you eat’. That is why you should avoid certain foods that can lead to the three causes as mentioned above: heaty body constitution, Dampness-Heat generation, and weakened Spleen.

People with acne problems are always advised not to consume ‘heaty’ foods. What does that mean?

‘Heaty foods’ are usually the foods that can generate Heat or Dampness-Heat in your body and cause symptoms like redness, swelling, heat, pain, and pus formation.

Example of heaty foods include

Example of foods that weaken spleen and generate Phlegm-Dampness include

On the other hand, it is suggested in modern-day studies that foods with high glycemic index (GI), containing high amounts of omega-6 fatty acids, foods you are sensitive to, and milk, especially skimmed milk, are most likely to cause acne. This is because foods with high GI and milk interfere with the hormone secretion in your body, whereas the omega-6 fatty acids and food sensitivities induce inflammation.

What food can help with acne?

Some foods with ‘Cooling’ properties, Dampness-removal properties are usually recommended to help reduce acne breakouts. These foods help to clear the Heat and Dampness from our body, and reduce the occurrences of breakouts. Here are some recommended recipes:

Tips for acne prevention and management

From TCM’s point of view, acne can be due to a variety of internal disharmony. Ultimately, your face mirrors your internal health. When problems manifest on the skin, it is often signalling a deeper imbalance going on somewhere in the body. Each type of imbalance is reflected in its characteristic symptoms and signs, i.e. shape and appearance of pimples, body areas in which pimples develop.

As there is “no one size fits all” treatment plan, a consultation with a physician to more accurately diagnose your body constitution is best. Depending on your condition,  a personalised herbal formula and acupuncture treatment can be prescribed to restore healthy skin. 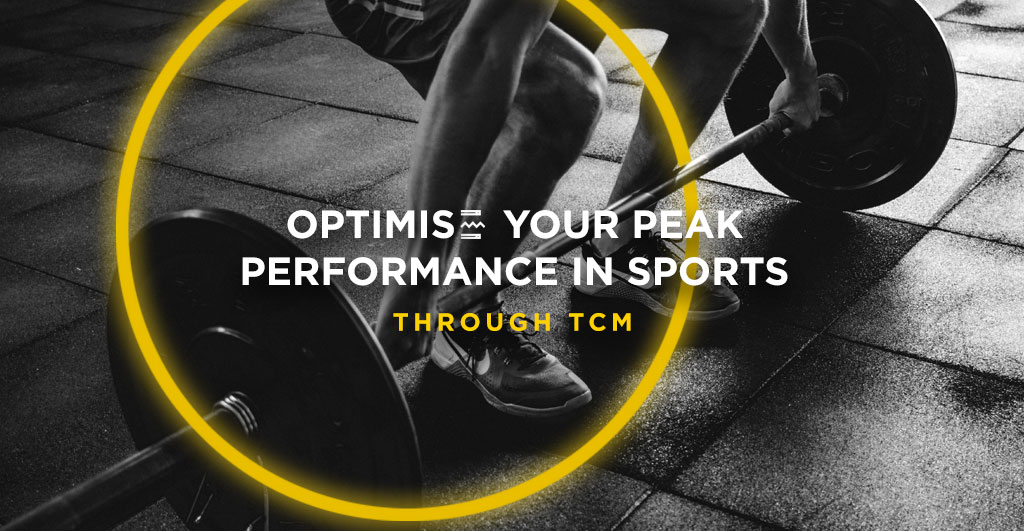 Optimise Your Peak Performance In Sports Through TCM 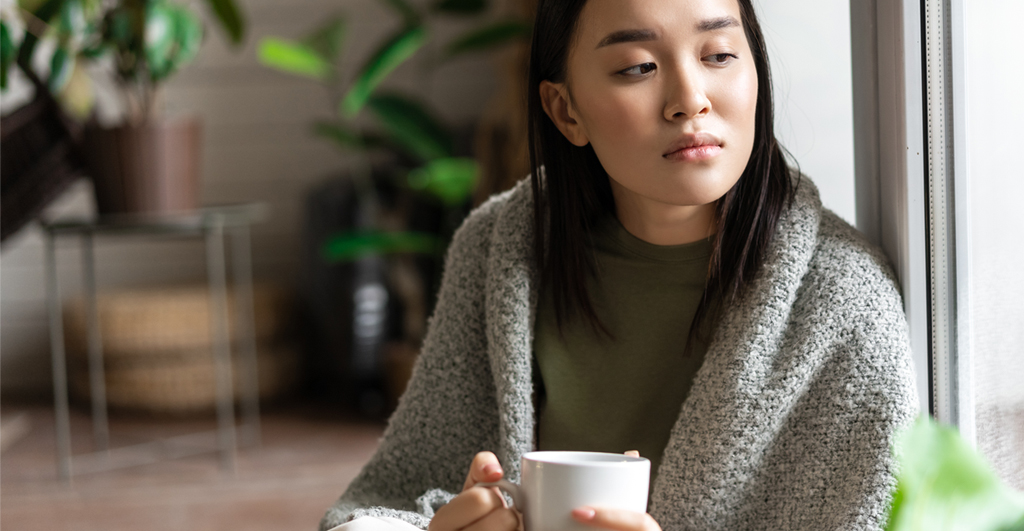