Sinus is the hollow cavities in the skull and are lined with soft tissue. Healthy sinuses are filled with air. However, if they become inflamed due to triggers such as viruses or bacteria, the soft tissues start to produce excessive amounts of yellow or green mucus. This is known as Sinusitis.

As the mucous membrane starts to secrete more mucus, they become swollen, resulting in congestion. Symptoms include a reduced sense of smell, stuffed nose as well as headache and facial pain. Excessive mucus could also lead to a backflow into the mouth, thus some would experience symptoms such as a cough or sore throat.

Allergic Rhinitis also causes inflammation in the nasal canal. However, the triggers are due to allergens such as dust, pollens etc. Common symptoms are sneezing, runny nose with clear and watery mucus, itchy nose, eyes. An inflamed mucous membrane could also cause congestion; hence one would experience blocked nose and the loss of smell.

Build-up of mucus from Allergic Rhinitis, when not cleared entirely, could become infected with bacteria or virus and eventually lead to sinusitis.

External factors – pathogens such as wind heat and wind cold

After detailed consultation with your physician, we would then be able to derive the root cause of the problem, thereby coming up with a combination of the methods listed to treat sinusitis and allergic rhinitis. Intervention by TCM can help to re-establish balance in the body, to reduce the occurrence of sinusitis.

TCM drinks that can help to alleviate sinusitis

The body constitution of each individual varies and thus, it is important to have a consultation with a physician to know the root cause for sinusitis, thereby treating the root problem along with the symptoms. Early detection and treatment could reduce occurrence as well as prevent it from becoming a long-term illness. 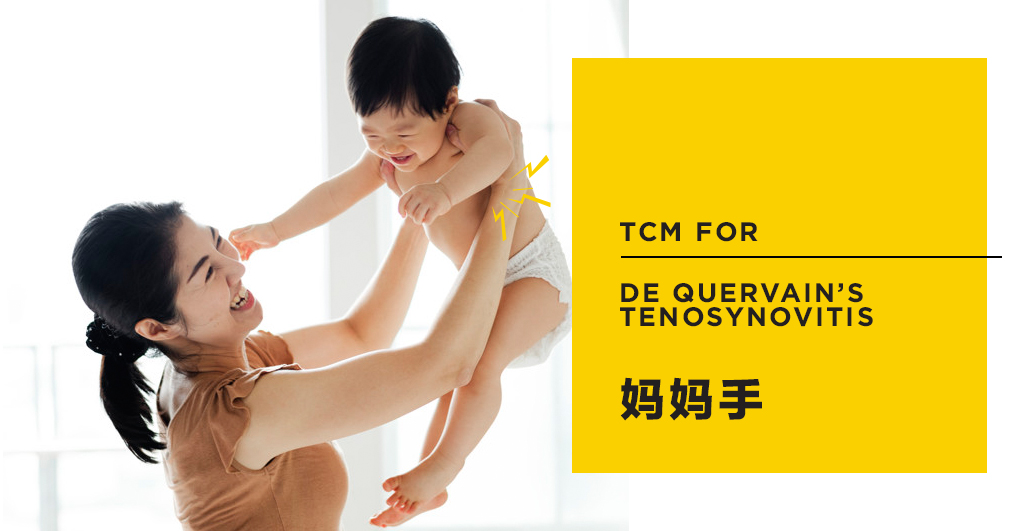 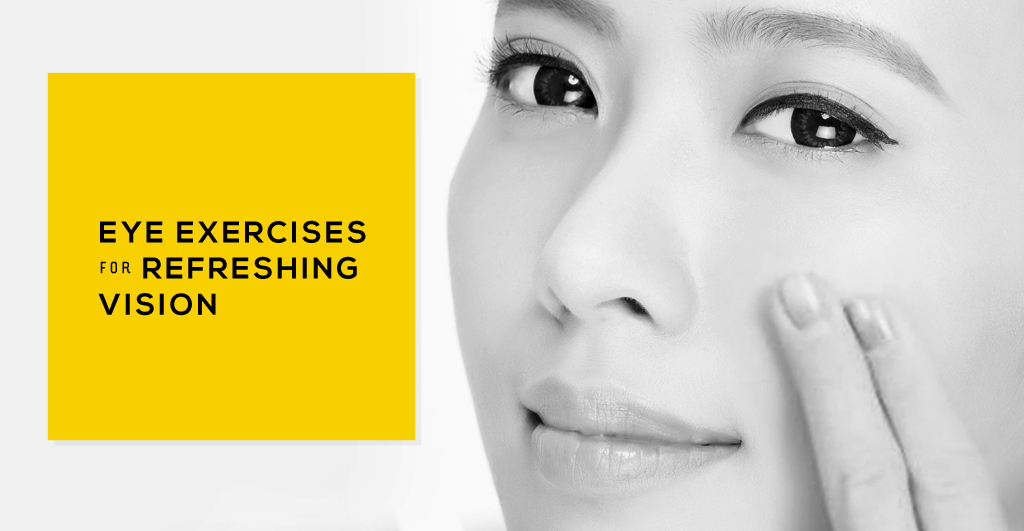 Inquisitive by nature, Sheryl continually looks for ways to expand her TCM knowledge in order to provide the best treatment programme for her patients. As a strong believer of individualised treatment for every patient, she seeks to formulate the most suited and tailored treatment with her knowledge.

Her friendly personality has allowed her to build a good rapport with her patients. Having good communication and trust is essential to her to understand and better cater to patients’ needs.