Acne is a very common issue that everyone faces at least once in their lifetime.

Acne is an inflammatory condition when the pores of our skin become clogged.  This leads to formation of whiteheads, blackheads, papules, pustules, nodules and cystic lesions.

The main causes of pore blockage are excess oil production, dead skin cells, bacteria, and inflammation. Other causes identified can be due to hormonal changes, certain medications, diet and stress.

In this article, we will give more insight on TCM perspective on the causes of acne, how it is usually identified, and some treatments/ solutions that can help. You can also read more about diet and acne at our article here!

Causes of acne from TCM view

From TCM perspective, we view the outer appearance of our body as a manifestation of what is happening inside our body (有诸内必形诸于外). When there is an issue with our outer appearance such as having acne, rashes, and dull face, it often means that there might be some imbalance in our inner body which results in these issues. Let’s take a look at the main imbalances in our body that might lead to acne.

Cause 1: Accumulated heat in the Lungs meridian, 肺经郁热证

In TCM, the lung is the organ that controls and is in charge of our skin and hair. The essence of the lung is able to nourish and moisturise the skin, as well as act as a barrier to protect the skin.

Thus, once the lungs are affected and imbalance is caused, our skin will also be affected as well. In addition, the lung is termed as a delicate organ in TCM, which means that it does not cope well with heat and cold.

In the case of acne, it is usually caused when there is an accumulation of heat in the lungs, causing an imbalance. This heat causes the Lung’s essence to be depleted and unable to moisturise the skin because the heat is trapped in the enclosed lungs, leaving no way for the heat to escape.

Thus, it seeps into the skin in an attempt to be released, causing inflammation of the pores resulting in dry red skin and acne.

So, where does this accumulated heat come from? This heat can come from an excessive diet of spicy and oily food, as well as heat from the surrounding environment which irritates the delicate lungs. Sleeping late and emotional distress can indirectly cause this heat by affecting the liver, causing Liver fire and resulting in the spreading of heat to the lungs.

Acne that arises from this cause normally appears as red papules or red pustules that have a slight itch or pain, and skin would appear dry and inflamed.

In terms of face mapping, these acne will normally manifest in the lower cheek areas. Other symptoms that come along with this cause include constipation and frequent thirst.

For this kind of acne, a recommended food remedy is to drink chrysanthemum tea or honeysuckle tea to clear away heat in the lungs. Alternatively, our cystic acne supplement would help as it contains herbs that can clear heat and toxins. The supplement is also targeted to help reduce redness and inflammation of the skin.

Heat-dampness and phlegm are classic terminologies that are always being used in TCM. However, not everyone can understand exactly what they mean and how it affects the body.

Firstly, let’s explain what dampness is – dampness can be viewed as “heavy” water in our body. It encapsulates the characteristics of heaviness, slowing the processes in our body. Dampness is generally a result of a diet high in spicy, oily, and sweet food, a humid environment and frequent drinking and smoking.

Secondly, let’s move on to understand what phlegm is. Phlegm in the body is similar to the phlegm that occurs during cough and flu. It resembles viscous liquid such as honey, and is characterised by being sticky, heavy, slow, and has a high tendency to clump together.

Phlegm is normally a result of a diet high in oily, sweet and cold food, a humid environment, lack of exercise and imbalance in the Spleen.

Characteristics of phlegm are highly similar to dampness, therefore when there are both dampness and phlegm in the body, it will easily cause stagnation of Qi and blood flow. This stagnation impedes on the provision of nutrients to the skin, slowing down its metabolism and clogs the pores. This, coupled with heat in the body leads to further aggravation in the skin, resulting in acne.

Acne caused by this normally appears as a dark red nodule, abscess, or cyst that takes a long time to recover and will leave temporary dark spots after the outbreak. The skin will appear oily, inflamed, red, and there might be acne scars after recovery. This acne can appear anywhere on the skin, with a higher chance of appearing on the cheeks, nose, forehead, and smile lines. For acne that occur mainly due to heat-dampness, other possible symptoms include bad breath, headache, chest-tightness, and dark urination. For acne that occur mainly due to phlegm-dampness, other possible symptoms include a reduced appetite, stomach bloating, fatigue, and loose stools.

A thing to note is that heat-dampness and phlegm-dampness can happen concurrently or successively as they are closely linked. Thus, individuals might experience a mixture of symptoms.

There are some food remedies that could help with this. For acne caused by heat-dampness, mung bean soup coupled with Chinese barley is recommended to help clear heat and remove dampness in the body.

For acne caused by phlegm-dampness, it would be good to drink dried orange peel (陈皮) and poria (茯苓) tea.

However, as this cause of acne is more complex or have other underlying causes, it would be recommended for individuals to seek a consultation with our physicians for more professional advice and treatment.

The last cause would be innate heat and Yin deficiency.

As with most of the other causes, innate heat will exhaust our body’s Yin, causing a lack of moisture in our body and skin.

This makes the skin more sensitive and appears drier as compared to other forms of acne.

In addition, the innate heat can also trigger heat in other organ meridians such as Liver, Lungs, and Heart. With the overall body being overheated, pores of the skin will be enlarged and inflamed.

This occurs more commonly in adults aged 25 and above, and is normally termed as adult acne.

Acne caused by these factors normally appear as red papules, pustules, nodules, or cysts that leave dark spots and even scars after recovery. The skin is more sensitive and appears red, with the possibility of blackheads and whiteheads.

This acne normally occurs around the chin and jawline area, however, it can also occur on the neck, back, shoulder, and chest area.

Other symptoms include irritability, feeling warm in the palms of the hand and soles of the feet, constipation, and dark urination.

For this acne, a good food remedy is winter melon winter pear soup（冬瓜雪梨汤) to help in nourishing Yin and clearing heat.

Alternatively, our newly launched Adult acne supplement is highly recommended as it is specifically designed to help with this kind of acne. It contains herbs that aid in rebalancing the Yin and Yang in our body to reduce onset and outbreak.

Managing your Acne with PULSE TCM

From a TCM point of view, acne can be due to a variety of internal disharmony. Ultimately, your face mirrors your internal health. When problems manifest on the skin, it is often signalling a deeper imbalance going on somewhere in the body. Each type of imbalance is reflected in its characteristic symptoms and signs, i.e. shape and appearance of pimples, body areas in which pimples develop.

If you are still stumped on which type of acne you are suffering from, take our acne quiz to find the best solution for your condition!

If your acne is more complex and requires physician intervention, you may require acupuncture treatment and a personalised herbal formula to restore healthy skin.

Click here to learn more about our acne management programme! 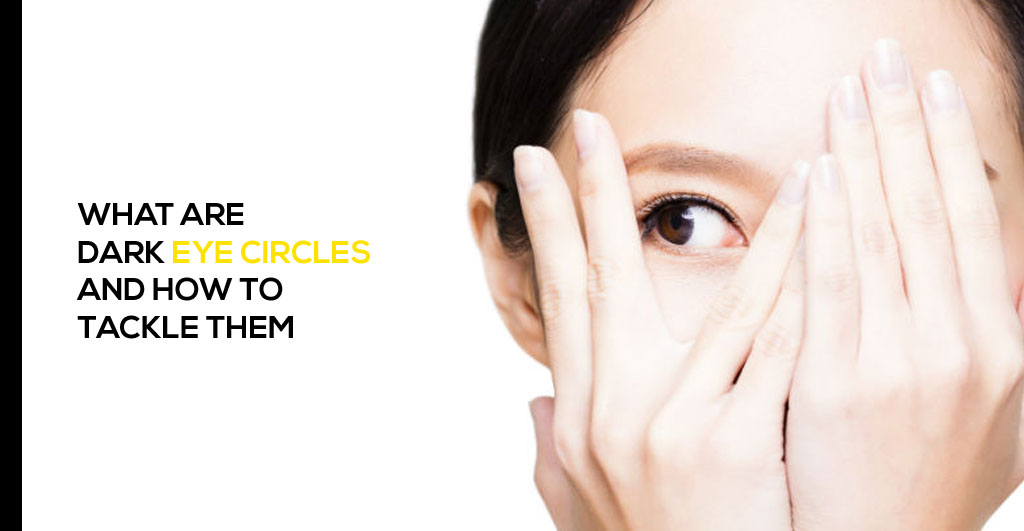 What are Dark Eye Circles and How to Tackle Them 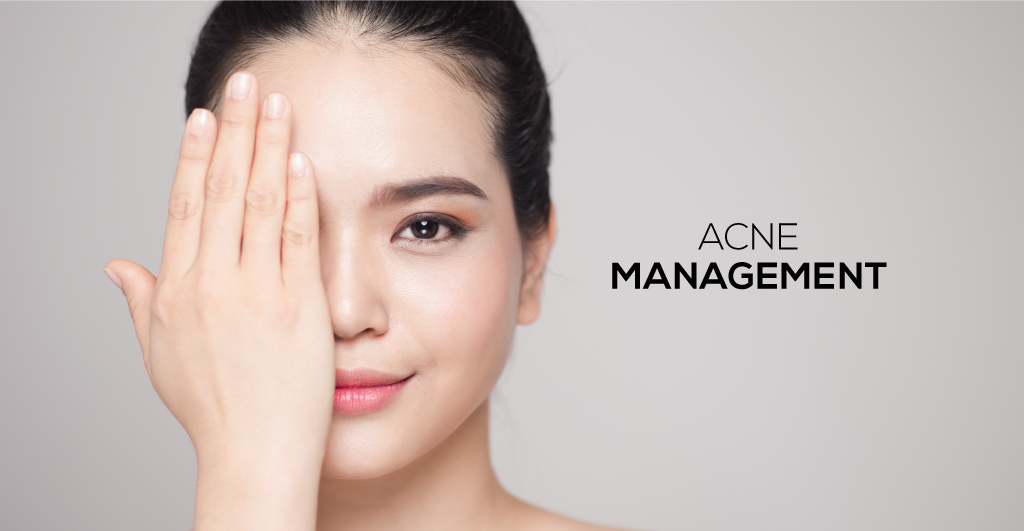